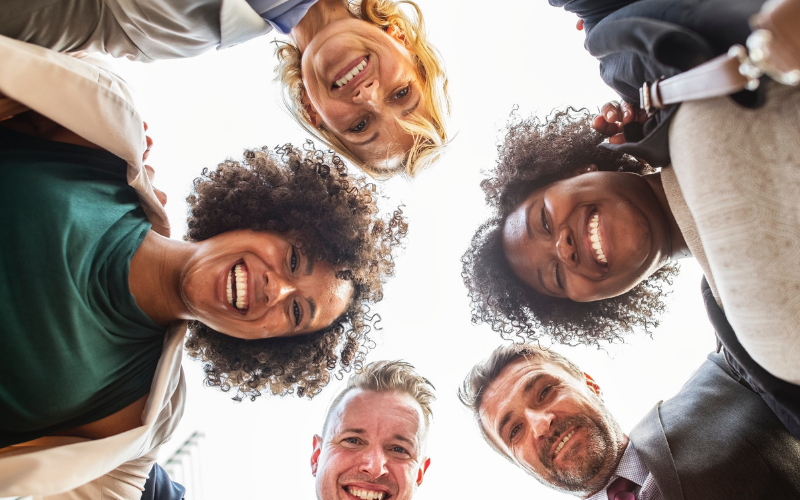 Four out of five Coventry employers are finding it hard to recruit staff with the right skills and experience, survey reveals

Four out of five employers who responded to a survey by researchers at Coventry University indicated that they have vacancies that they are struggling to fill – a situation the study suggests Brexit could make worse.

According to a report by the university’s Centre for Trust, Peace and Social Relations (CTPSR) – carried out for the MiFriendly Cities project – Brexit is likely to exacerbate West Midlands employers’ recruitment woes because of the size of the EU workforce in the region.

Of the 200 Coventry employers who took part in the survey – which was supported by the city’s chamber of commerce – over half (52%) indicated that they employed migrants from the EU, raising concerns that an anticipated outflow of EU workers post-Brexit1 could widen skills gaps.

Investing in training of under- and un-employed residents in the region, as well as using more creative recruitment channels, could be an important solution to current and future recruitment challenges, says the report.

The report adds that there are key untapped skills among refugee and non-EU migrant populations across the West Midlands which could help employers meet this workforce gap, with many non-EU migrants to the UK having professional qualifications or experience.

But the survey’s findings show that almost all (96%) employers surveyed lack confidence in employing migrants who are from outside the EU – including refugees – because they have not received training to recognise the documents that prove someone has the right to work.

Two-thirds of employers in the city are put off hiring non-EU migrants owing to this lack of confidence and training, according to the survey, with only 5% indicating that they had hired refugees or former refugees.

The MiFriendly Cities project has produced an employers’ guide2 to help companies through the process of hiring non-EU migrants, with advice on attracting skilled refugees and migrants, how to check they have the right to work, and which documents can be provided to evidence legal status.

“This is a challenging climate for companies to recruit staff, and the survey highlights the need to develop innovative ways to address the recruitment difficulties employers face, especially as uncertainty surrounding Brexit continues.

“There are untapped skills among refugee and migrant populations which could help employers, but many aren’t sure of the law on employing migrants. It’s a shame a lack of confidence is preventing them from recruiting from this talented pool of people.”

“Finding a relevant job for a refugee in a company with recruitment needs is a win-win for both employer and jobseeker. Short training courses or apprenticeships are a great way to upskill refugee candidates and gain a more diverse recruitment pool for your business.

“We now work with a number of employers, helping them source and select candidates from refugee communities to fill staff vacancies.”

In response to the survey’s findings, the MiFriendly Cities project will be hosting a series of employer roundtables starting in March.

The roundtables will discuss the survey’s findings and develop initiatives and strategies to combat some of the issues and concerns raised. Any employer or organisation that wishes to attend this session can register their interest via the MiFriendly Cities website.

The MiFriendly Cities project is a £4.2m three-year initiative to develop innovative, community-led and sustainable approaches to enhancing the contribution of refugees and migrants across the region.

1 The Brexit Effect on EU Nationals [link] – KPMG, August 2017. Of 2,000 EU citizens surveyed, 43% were either planning to or considering leaving the UK, equating to some one million people.

Key findings from the employment survey

Survey participants included a mix of public sector and voluntary organisations and private companies. Nearly one third had 10 or fewer employees, but some had up to 20,000 workers. The most significant sectors were: 7.4% in manufacturing, 5% in engineering, 4.9% in hospitality. 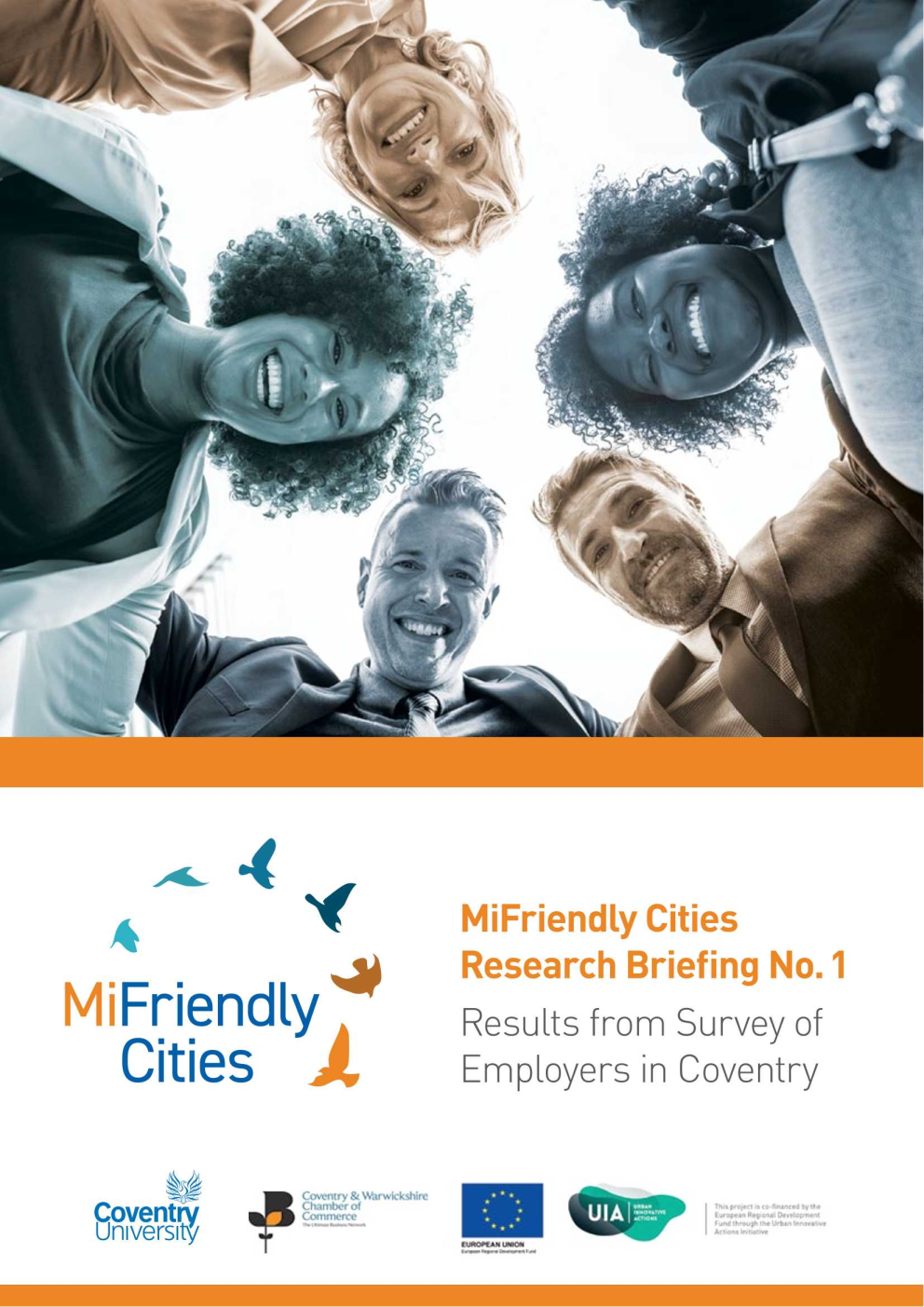