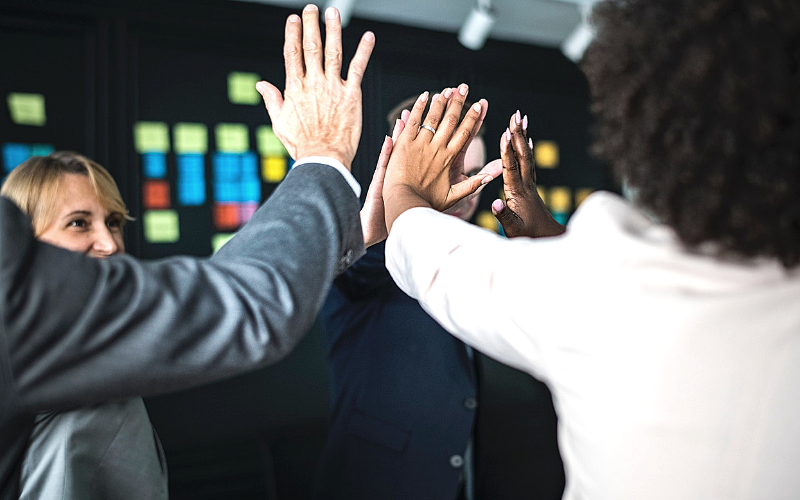 A recent survey I conducted of employers in Coventry in the West Midlands found that while 80% of the businesses we interviewed had hard-to-fill job vacancies, less than 5% had employed a refugee and nearly one-third had never even considered hiring one.

Yet, for most refugees, integration into their new home is heavily dependent on having a job. Finding employment is not only essential for refugees’ autonomy, but it can also improve language skills, increase cultural awareness, build local and social networks, and improve physical and mental health.

Asylum seekers, on the other hand, can only apply for permission to work if they have waited for more than 12 months for an initial decision on their claim. If permission to work is granted, it only allows them to do jobs on the UK’s “shortage occupations list” – specific fields in which there are staff shortages.

We surveyed 205 employers in Coventry on behalf of MiFriendly Cities– an initiative looking to enhance the contribution of refugees and migrants across the West Midlands. We found that while there is a skills gap in the area, many employers were put off employing refugees, and migrants from outside the EU, or hadn’t even considered it.

Over 80% of the employers who responded to the survey told us they were currently “definitely” or “somewhat” experiencing vacancies that were hard to fill. Sales and customer service roles were the most difficult to recruit for, with almost one-third of respondents finding this challenging. Unemployment in the UK is currently at an all-time low, which emphasises these hard-to-fill vacancies.

Story originally published on The Conversation